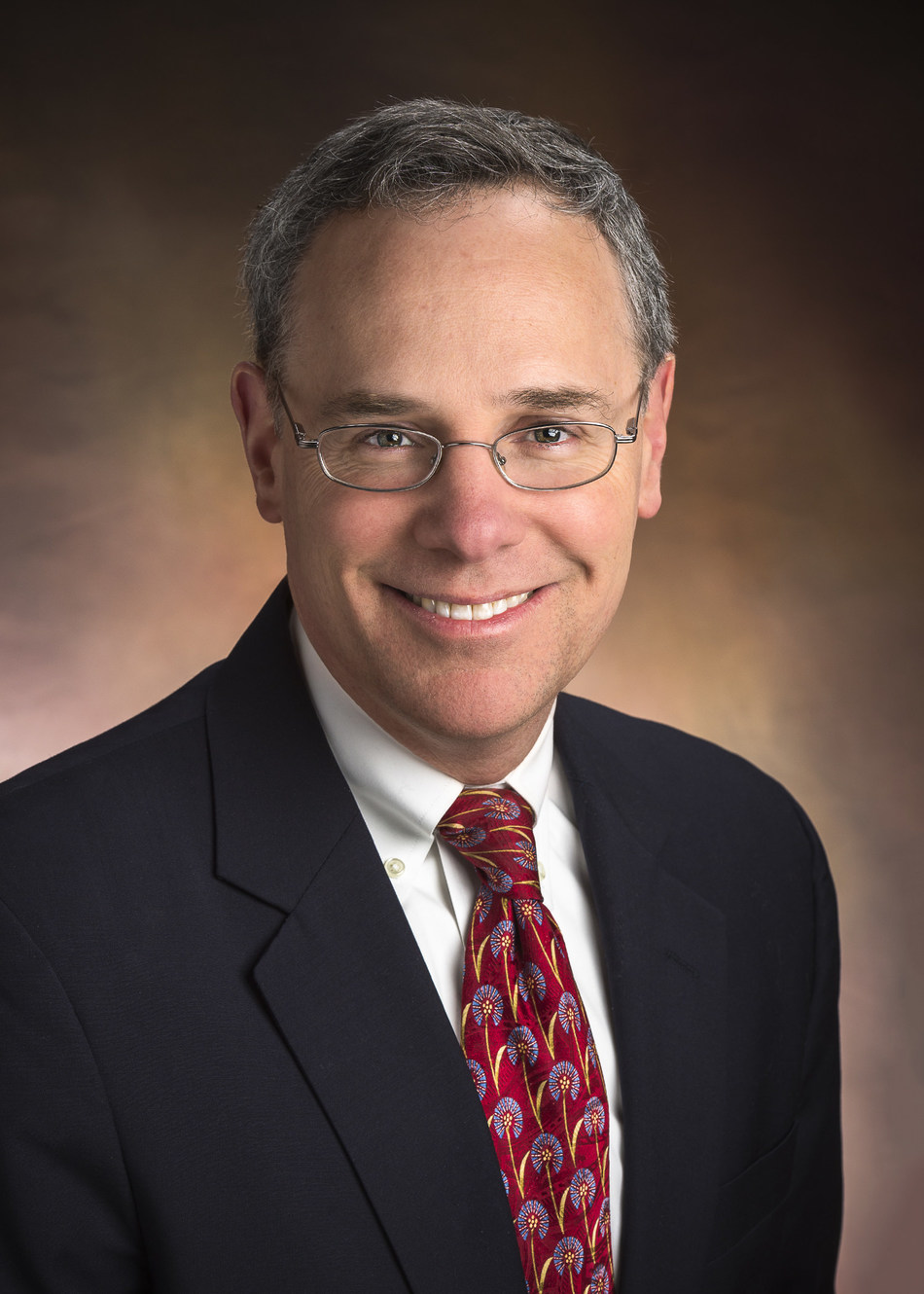 PHILADELPHIA, May 4, 2021 /PRNewswire/ -- In a multi-institutional study, researchers in the Developmental-Behavioral Pediatrics Research Network (DBPNet), led by Children's Hospital of Philadelphia (CHOP), have conducted the first and largest analysis to date comparing the effectiveness and side effects of stimulants like methylphenidate (Ritalin) and alpha-adrenergic agonists like guanfacine (Tenex) in preschool-age children. The researchers found that both classes of drugs have benefits, with differing side effects, suggesting that decisions on which class of drugs to prescribe should be made based on individual patient factors. The retrospective study was published today in JAMA.

"This is really the first study of any size to report on the frequency of improvement and side effects of drugs like guanfacine in preschool-age children," said senior author Nathan J. Blum, MD, Chief of the Division of Developmental and Behavioral Pediatrics at CHOP. "While this study confirms that clinicians are using drugs like guanfacine in preschoolers and that those drugs may be useful in some children, the research also strongly suggests we need future research to look in a rigorous way at the use of alpha-adrenergic agonists in this age group."

More on The PennZone
To assess the use, effectiveness, and side effects of stimulants and alpha-adrenergic agonists in preschoolers, the researchers reviewed electronic health records of 497 children seen at seven DBPNet outpatient developmental-behavioral pediatric practices between January 2013 and July 2017. Children included in the study were under the age of 6 when first treated with an alpha-adrenergic agonist or stimulant.

"Although the retrospective nature of our study means we weren't able to tell why patients stopped a given medication rather than continued with it, these data support potentially tailoring medication based on a child's age, among other personal factors that might influence medication decisions," Blum said. "Future research should seek to learn more about the use of these classes of drugs in preschool-age children so that we can prescribe the most effective therapy for each patient."

About Children's Hospital of Philadelphia: Children's Hospital of Philadelphia was founded in 1855 as the nation's first pediatric hospital. Through its long-standing commitment to providing exceptional patient care, training new generations of pediatric healthcare professionals, and pioneering major research initiatives, Children's Hospital has fostered many discoveries that have benefited children worldwide. Its pediatric research program is among the largest in the country. In addition, its unique family-centered care and public service programs have brought the 595-bed hospital recognition as a leading advocate for children and adolescents. For more information, visit http://www.chop.edu