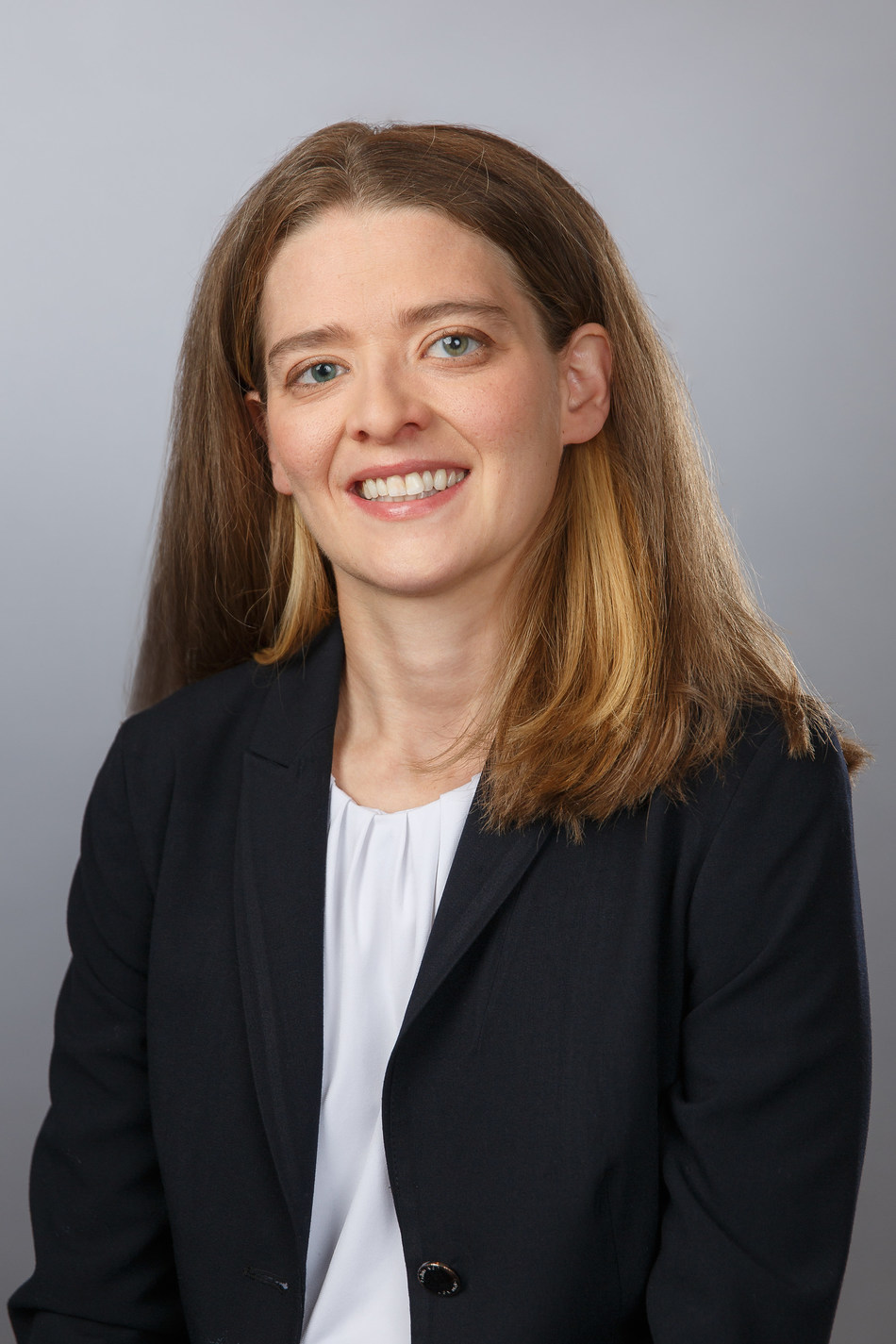 PHILADELPHIA, Jan. 14, 2021 /PRNewswire/ -- Berger Montague is pleased to announce that it has promoted Shareholder Caitlin G. Coslett to become the newest co-chair of the Firm's antitrust department, joining Eric L. Cramer, David F. Sorensen, and Merrill G. Davidoff. Berger Montague's antitrust department is often lauded for its innovation and expertise, most recently in November 2020, when the group was named one of Law360's Competition Groups of the Year.

Ms. Coslett focuses her antitrust practice on complex antitrust economic and expert issues, class certification, and litigation at the trial court level and on appeal. She has worked on numerous antitrust class action cases during her tenure at Berger Montague, including those alleging price-fixing and others asserting that drug manufacturers have violated federal antitrust law by wrongfully keeping less-expensive generic drugs off the market. Her work on generic suppression cases has contributed to significant settlements befitting classes of drug purchasers totaling hundreds of millions of dollars, including in the cases of In re Solodyn (Minocycline Hydrochloride) Antitrust Litigation, In re Skelaxin (Metaxalone) Antitrust Litigation, and In re Lidoderm Antitrust Litigation, for which she was honored with the American Antitrust Institute's 2018 Outstanding Antitrust Litigation Achievement by a Young Lawyer award.

More on The PennZone
In addition to her antitrust practice, Ms. Coslett played a significant role in the post-trial litigation in Cook v. Rockwell International Corporation, a mass tort class action brought on behalf of thousands of property owners near the Rocky Flats nuclear plant in Colorado. The case settled for $375 million following a successful appeal to the Tenth Circuit Court of Appeals and, in ruling for the plaintiffs on appeal, then-Judge (now Supreme Court Justice) Neil Gorsuch praised Class Counsel's successful "judicial jiu jitsu" in litigating the case through multiple appeals.

Ms. Coslett is a member of the Firm's Diversity, Equity, and Inclusion Task Force and has contributed to the strength of the Firm through her service on various committees and mentoring roles.

"Caitlin is a multi-talented litigator and leader," said Firm Chairman Eric L. Cramer. "She's an extraordinary writer, oral advocate, and thinker, expertly handling our most complicated briefs and appellate arguments. She is also a respected leader in her cases and, importantly, within the Firm, where she efficiently coordinates work across our departments and runs the antitrust departmental meetings. With Caitlin joining the other co-chairs at the helm, our nationally recognized antitrust department has an even brighter future."

A Philadelphia native, Ms. Coslett devotes much of her time to the local community. She serves on the Board of Directors of Community Legal Services of Philadelphia and on the Board of Directors of AccessMatters, and she is a longtime volunteer tournament director with After School Activities Partnerships, organizing chess tournaments for Philadelphia public school students and clubs. Ms. Coslett has been repeatedly selected as a Pennsylvania Rising Star and was named a "Next Generation Lawyer" by the 2019 Legal 500 United States in the Civil Litigation/Class Actions: Plaintiff category. Ms. Coslett has also served as pro bono counsel with Community Legal Services of Philadelphia, the AIDS Law Project of Pennsylvania, and Philly VIP.

More on The PennZone
Berger Montague is a national plaintiffs' class action and complex litigation law firm headquartered in Philadelphia with offices in Minneapolis, San Diego, and Washington, D.C.  Berger Montague litigates complex civil cases and class actions in federal and state courts throughout the United States. Since 1970, the Firm has pioneered the use of class actions in America and recovered well over $36 billion for its clients and the class members it has represented.