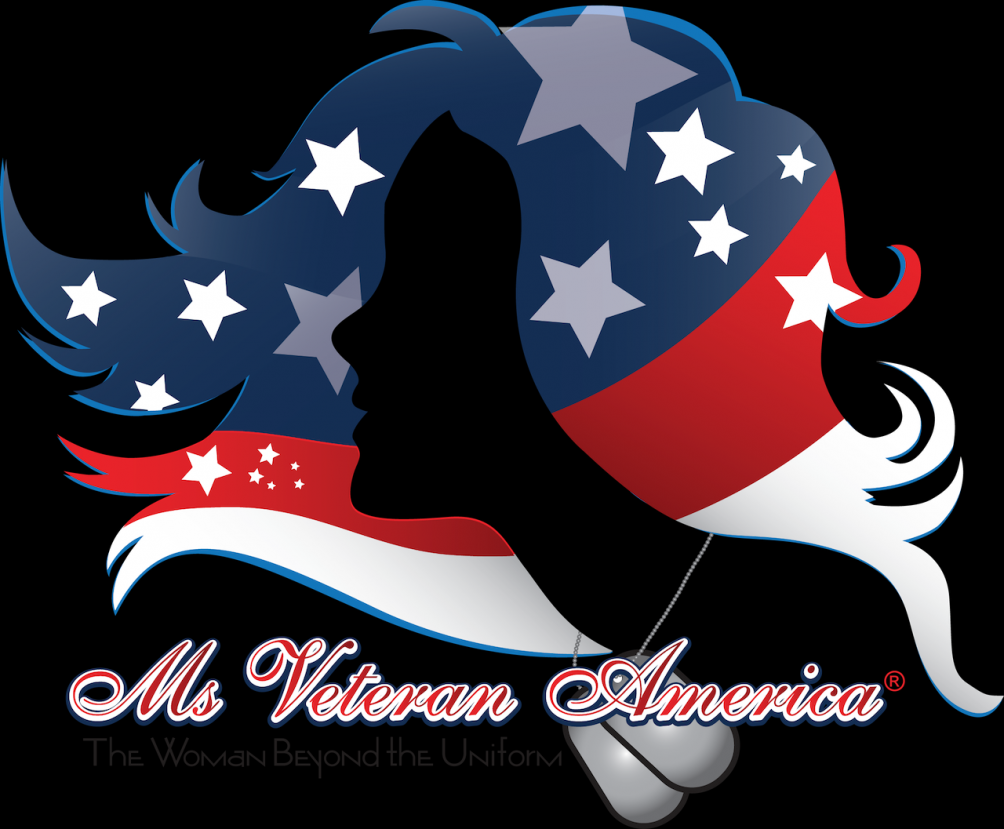 Ms. Veteran America to be crowned October 30th at Rosen Plaza Hotel in Orlando
ORLANDO, Fla. - PennZone -- "Never Leave a Fallen Comrade." Although that quote hails from the Soldier's Creed, it applies to every man and woman who has ever worn a U.S. Military uniform. Those words are important and held in high regard on and off the battlefield, but none ever imagine that the battlefield will be on American soil. When veterans arrive home, however, many are left behind, forgotten, or even left homeless, but more and more, those being left behind are our women warriors. Therefore, the creed is just as important in a veteran's day-to-day life as it was when they served.

"As an organization with many former servicemen and women in our ranks, we fully realize the importance of supporting our troops. We are very proud to partner with Final Salute in order to help them continue their mission of assisting homeless, women veterans. It is an extremely worthy cause that we wholeheartedly support," said Mark K. Coletta, Senior Managing Director of Aventon Companies and a Marine Corps Veteran.

"The Woman Beyond The Uniform" is more than a tagline because each woman warrior is more than the uniform – they're wives, mothers, sisters, daughters, friends, advocates, and everything in between. They are why we never leave a fallen comrade. They are why Ms. Veteran America has a platform and why she advocates as a unified voice. These women should not be left behind – these heroes should not be homeless.

More on The PennZone
Since 2012, Ms. Veteran America has provided a voice to homeless women veterans, and this movement has raised over $705,000 to support the mission of Final Salute, Inc.

The 2022 Ms. Veteran America competition is on Sunday, October 30th at the Rosen Plaza Hotel in Orlando, FL. This year's event is back in-person and will be streamed live too. The 25 finalists represent different branches of the military, service era, combat deployments, and military occupations. Prior to the finale, the finalists will be put through a rigorous round of interviews testing their knowledge of Final Salute, Ms. Veteran America, and Women in Military History. In addition, they have an opportunity to present a lip-sync routine as part of their talent requirement, so you're in for an awesome show!

"When I raised my right hand to defend my country and promised to never leave a soldier behind, I made a lifetime commitment. We have too many homeless women veterans in this country. Ms. Veteran America is on a mission to combat this plague that has infected our country for too long. It's beyond time to have a cure in place to ensure that every veteran has a place to call home. People often ask why I chose this 'type' of event to showcase women and highlight women veterans. There are two reasons: One, because no woman joined the military to make a man of herself, and two, because we were all proud to Serve Like A Girl!" states Maj. Jas Boothe, Founder, Ms. Veteran America and Final Salute Inc.

Maj. Jas Boothe (CNN Hero and Oprah Winfrey Standing Ovation Recipient) is the founder of Ms. Veteran America and Final Salute, Inc. She was prompted to start Final Salute, Inc. and bring attention to the fastest growing segment of the homeless demographic in America, women veterans, when she was made aware that no other resources existed for them and their children. Jas was homeless during 2005-2006, due to Hurricane Katrina and her battle with head, throat and neck cancer. No resources existed to help her during that challenging time. Boothe set out to make changes.

More on The PennZone
Ms. Veteran America serves as a role model, teaching and empowering young women to support, inspire and lift-up one another. Proceeds from the Ms. VeteranAmerica competition supports the national nonprofit, Final Salute, Inc. (www.finalsaluteinc.org), which provides housing, job support, and educational opportunities to women veterans in need. To date, Final Salute, Inc. has supported over 8,000 women veterans and their children in over 30 states and territories, provided over 17,000 days of housing and raised over $3 million in support of their mission.

About Ms. Veteran America
The Ms. Veteran America competition highlights more than the strength, courage and sacrifice of our nation's military women – it also reminds us that these women are mothers, daughters, sisters and wives. Ms. Veteran America is also a role model, teaching and empowering young women and girls to support, inspire and uplift one another. www.msveteranamerica.org