Of School and Women a Near-miss Story is a Testimony to the Idiom, "If you can't be good, be careful."
The PennZone/10148331 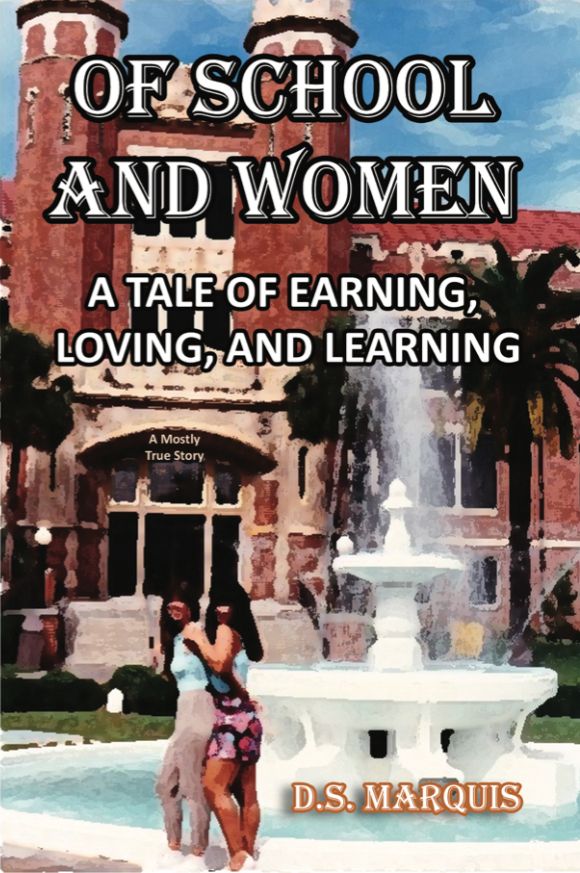 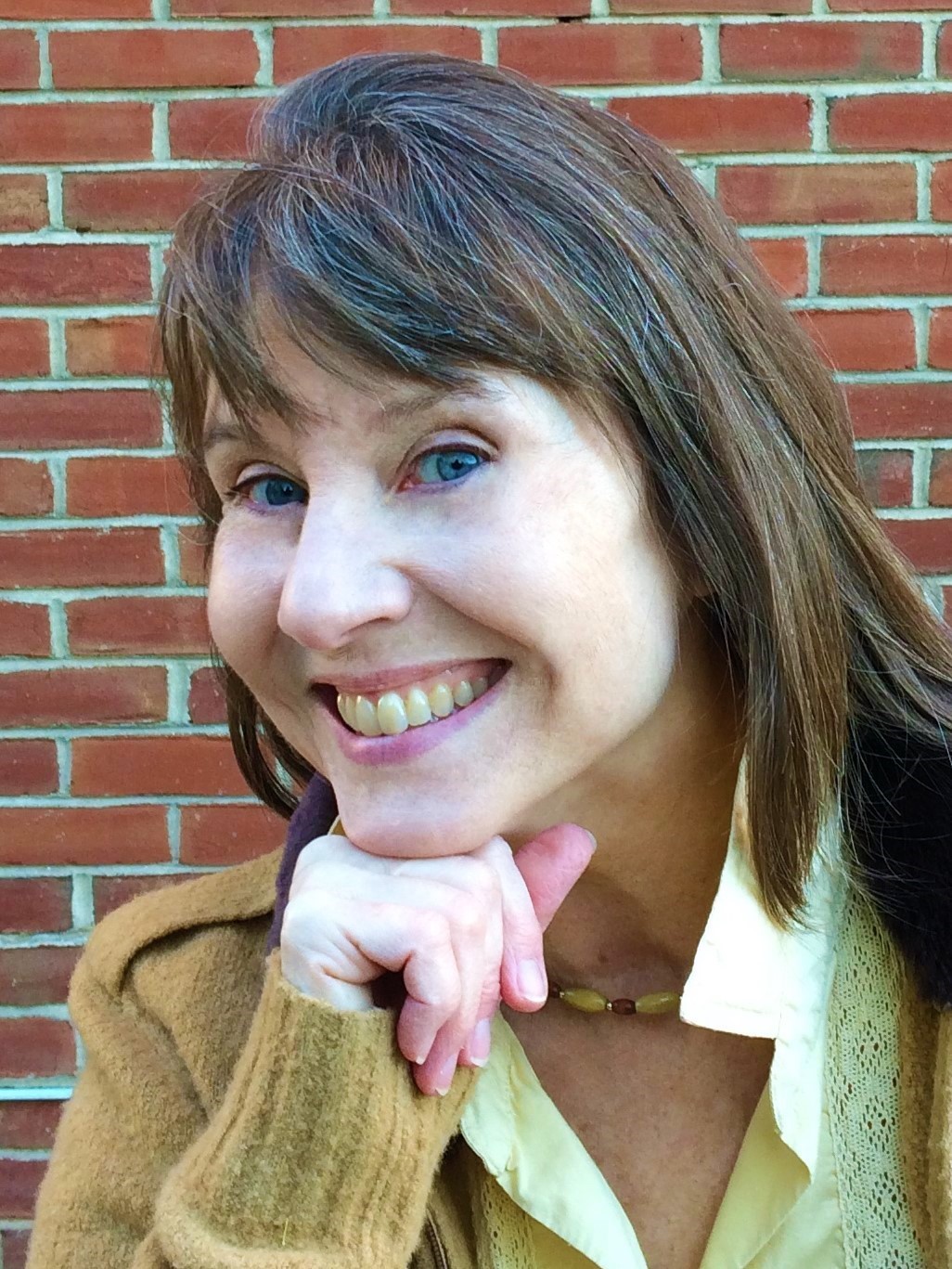 What would you do if a too-good-for-true opportunity tempted you?
BOSTON & TALLAHASSEE, Fla. - PennZone -- In D.S. Marquis' debut book, Of School and Women, two women tackle the challenges of earning, loving, and learning over two years on and off a college campus, alongside Reagan era news events, when a too-good-for-true opportunity could decide who gets educated and who gets exploited.

A mix of grit and vulnerability, Lynette Autry and Marie Martinez strike out on their own in Florida's capital city to reinvent themselves, when a late-night serendipitous meeting sparks their unlikely friendship. Youthful follies ensue. Someone falls prey to a too-good-for-true opportunity, and together with Dillan, a piano playing aircraft mechanic, and Father Juan, a Catholic parish deaconate, they beget a tale of earning, loving, and learning.

A candidly insightful narrative told with curiosity and understanding about the power of helping each other, Of School and Women is based on Marquis' experiences during her early twenties from 1985-1987, when she lived at the Alumni Village housing project, attended Florida State University, and bartended at the Tallahassee Airport.

Over the past twenty years, Marquis has worked in the Boston area as a Property Manager, High School Teacher, and Paralegal, while raising a family, and writing and researching Of School and Women, her debut work of narrative nonfiction, which is now available at Barnes and Noble, Target,  Amazon, BookLocker.com and wherever books are sold.

More on The PennZone
Praise for OF SCHOOL AND WOMEN:
"Well written and suspenseful story based on real life events that took me back in time and captured my attention from the very beginning with lovable characters, who came to life and blended beautifully together. Sensitive subjects in the book are addressed with great thought and care, that were not only topical in the 80s, but that are also prevalent today." Erika Crosse, Author

"Without the crazy hair, this book has a genuine 80s vibe and music references that will get you in the groove! Beautifully written friendship story about facing your anxiety regarding adulting. It's about empowerment, forgiveness, and friends being each other's missing puzzle piece." Paula C. Deckard, Author

"Two years in the life of an undergrad! Compelling! A real page turner! You will laugh out loud and feel like crying. Highly recommended!" K.N.

About the Author:
D.S. Marquis grew up and was educated in the United States. She moved a lot while growing up, living on the East Coast, West Coast, and down South. She earned her BS in English Education from Florida State University and is a current member of The Authors Guild. Marquis will be donating a portion of the book royalties to a charity that supports survivors of human trafficking.